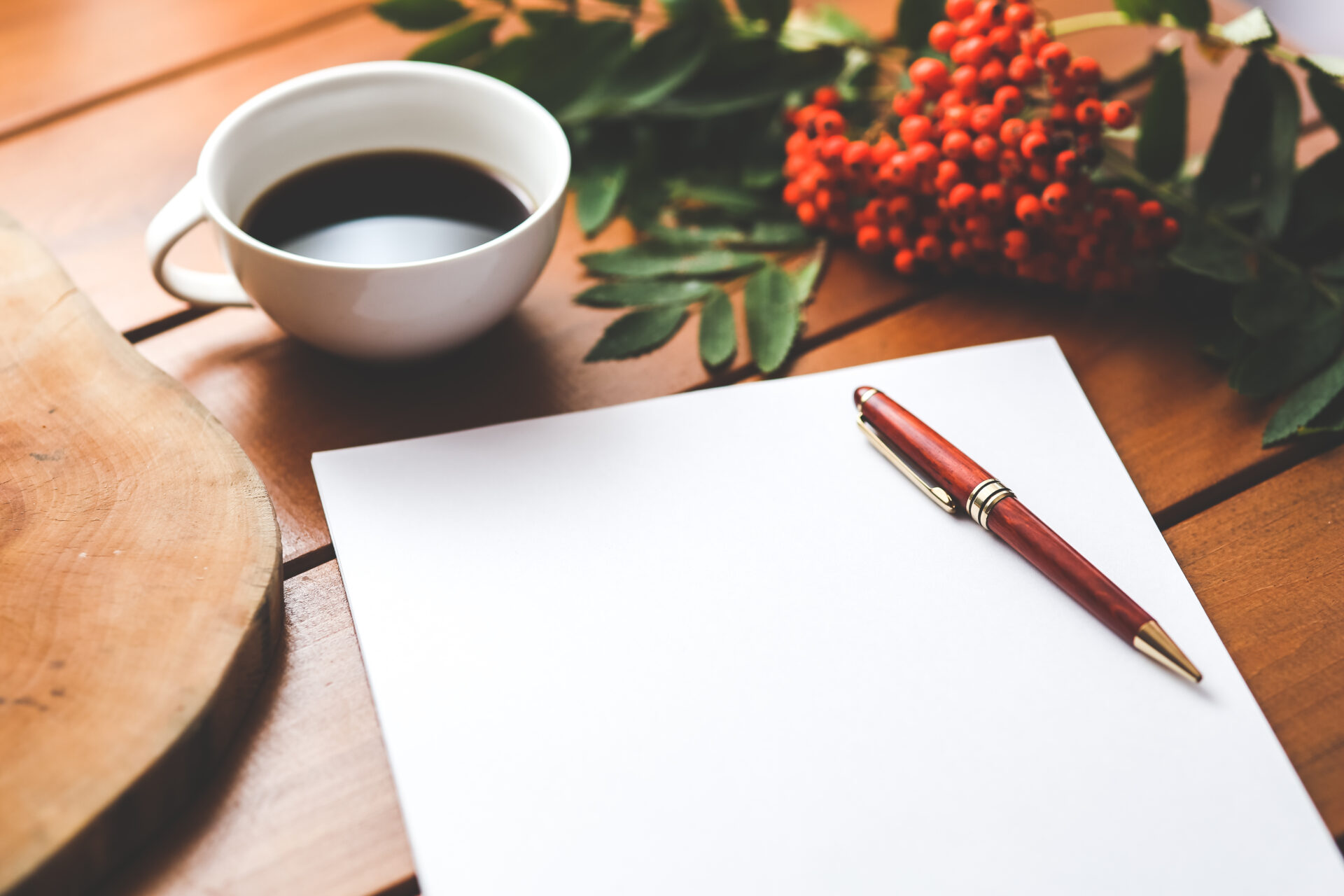 Quite often in practice we come across offers to purchase or sale agreements of immovable property containing a clause which makes provision for non-refundable deposits. The same sale agreement usually contains a breach clause which stipulates that, in the event of a breach of contract on the part of the purchaser, which breach is not rectified within a specific period of time, the seller can cancel such agreement and retain all amounts paid by the purchaser in respect of the purchase price, including the deposit, as a penalty for damages suffered by the seller.

It is important to note that, in terms of the Conventional Penalties Act (Act 15 of 1962) (the “Act”), any penalty for damages contained in, for example, a sale agreement for immovable property, shall be subject to the provisions of the Act. It specifically states in section 3 that:

“If upon the hearing of a claim for a penalty, it appears to a court that such penalty is out of proportion to the prejudice suffered by the creditor by reason of the act or omission in respect of which the penalty was stipulated, the court may reduce the penalty to such extent as it may consider equitable under the circumstances: Provided that in determining the extent of such prejudice the court shall take into consideration not only the creditor’s proprietary interest, but any other rightful interest that may be effected by the act or omission in question.”

Section 4 of the Act further covers a forfeiture stipulation resulting from the withdrawal from a sale agreement and subsequently also applies to the retention of certain amounts already paid by a purchaser as liquidated damages. The courts will have the discretion to reduce the penalty to such extent as it may consider equitable under the circumstances. Therefore, the penalty can still be higher than the actual loss or damages suffered. The onus rests on the defaulting purchaser to prove that the penalty is unreasonable.

Estate agents should be careful when concluding sale agreements for immovable property and should never create an expectation with a seller that he will be entitled to the full deposit or monies paid to the conveyancers in respect of the purchase price if a purchaser breaches the agreement which leads to the cancellation thereof.

It cannot be expected of conveyancers to simply pay the monies held in their trust account to either party when such a cancellation occurs. In the absence of an agreement between the seller and the purchaser, our courts will have to make an order as to penalties.

Whatever the case may be, it is advised that conveyancers hold any monies paid by purchasers in their trust accounts until such stage as the parties have reached an agreement or a court order is obtained. The penalty must be agreed upon between the parties in writing, or the court must be sought to quantify the amount payable as a penalty. It is best to provide in a sale agreement that, if the purchaser breaches the agreement and the seller subsequently cancels the agreement, the conveyancers are authorised to hold the deposit in trust pending determination of the seller’s damages. This will afford the purchaser to approach a competent court should he feel that the penalty payable is disproportionate to the damages suffered by the seller.

This website uses cookies to improve your experience while you navigate through the website. Out of these, the cookies that are categorized as necessary are stored on your browser as they are essential for the working of basic functionalities of the website. We also use third-party cookies that help us analyze and understand how you use this website. These cookies will be stored in your browser only with your consent. You also have the option to opt-out of these cookies. But opting out of some of these cookies may affect your browsing experience.
Necessary Always Enabled
Necessary cookies are absolutely essential for the website to function properly. These cookies ensure basic functionalities and security features of the website, anonymously.
Functional
Functional cookies help to perform certain functionalities like sharing the content of the website on social media platforms, collect feedbacks, and other third-party features.
Performance
Performance cookies are used to understand and analyze the key performance indexes of the website which helps in delivering a better user experience for the visitors.
Analytics
Analytical cookies are used to understand how visitors interact with the website. These cookies help provide information on metrics the number of visitors, bounce rate, traffic source, etc.
Advertisement
Advertisement cookies are used to provide visitors with relevant ads and marketing campaigns. These cookies track visitors across websites and collect information to provide customized ads.
Others
Other uncategorized cookies are those that are being analyzed and have not been classified into a category as yet.
SAVE & ACCEPT